Nutcracker and the Magic Flute 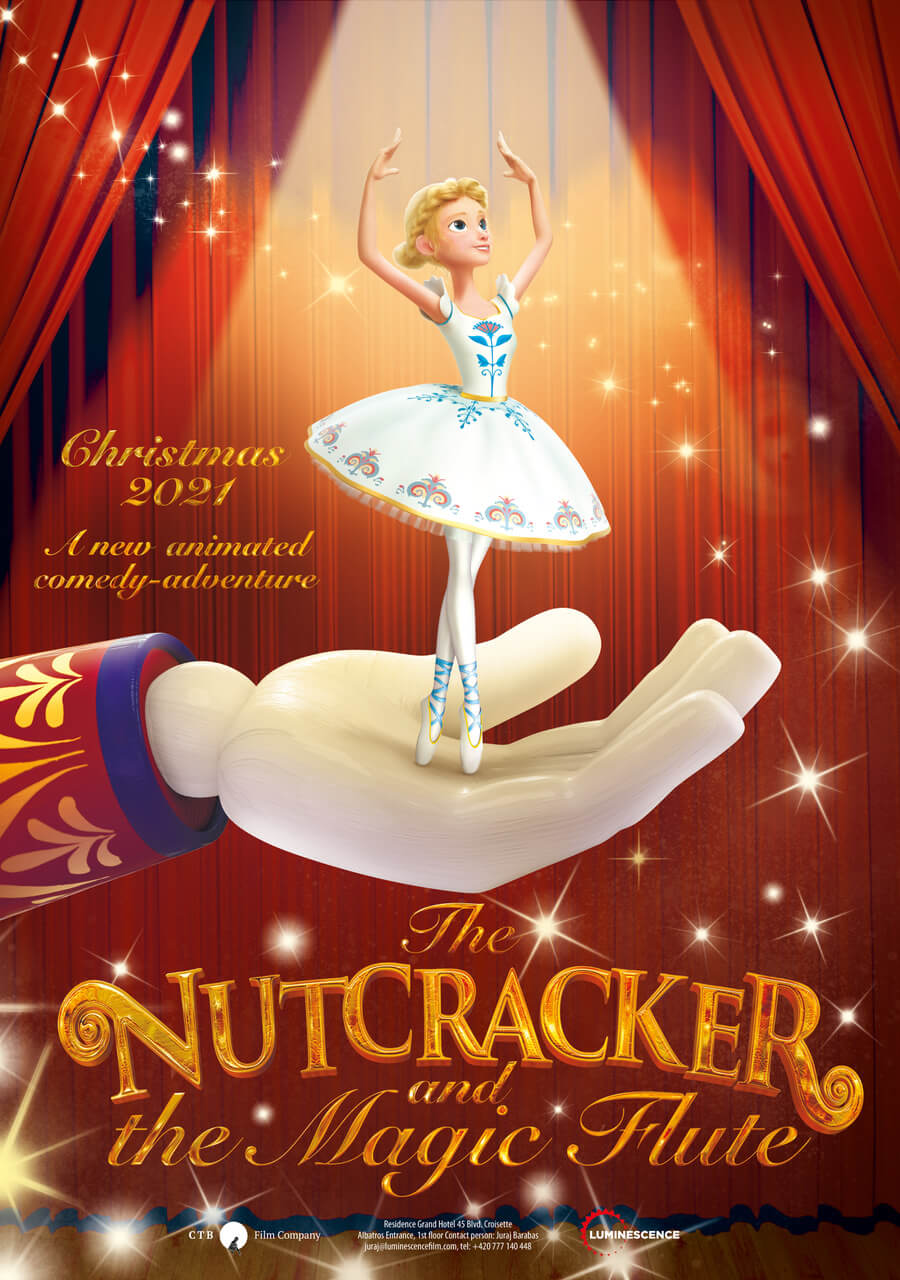 A year has passed since 17-year-old Marie's father died. It's New Year's Eve, and she is hoping for a miracle; life has to take a turn for the better. Unfortunately, she is in for a very unpleasant surprise. Marie finds out that in order for them to keep the house, her mother is forced to marry against her will to the revolting moneylender Mr. Ratter. As a token of proposition, he gives Marie a doll named Nutcracker. Distraught and desperate, Marie makes a wish. She would give anything just to be little and carefree again. A miracle occurs: she becomes the same size as her childhood toys, who all come to life. The unactrractive Nutcracker turns out to be a prince, named George, who has been put under a spell. Marie, George and their toy friends travel to the magical Land of Flowers with a mission to save the world from falling under the control of the rat people.