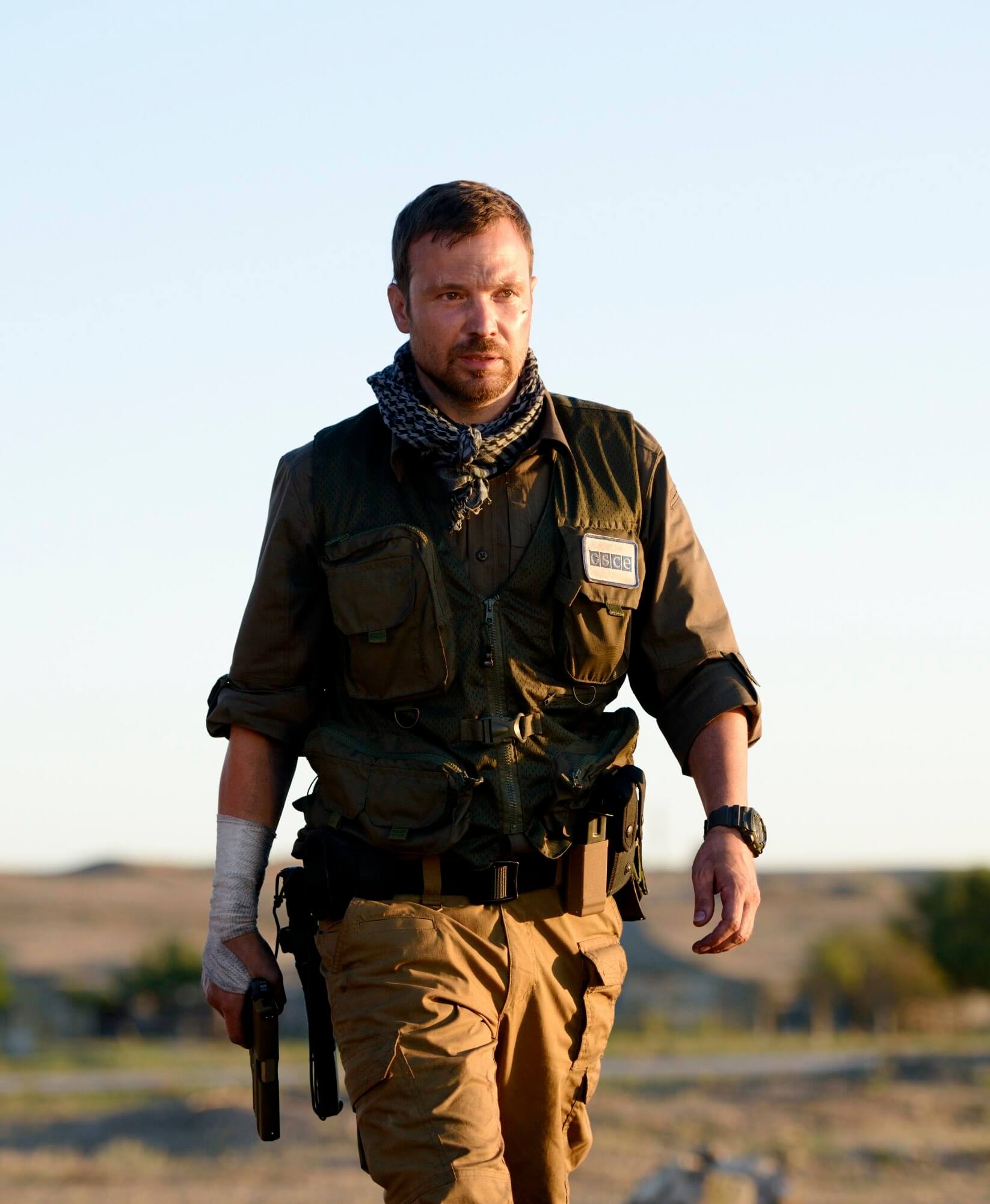 Struggling to keep his family together, Ivan sets on a dangerous mission into Syria to exfiltrate his ex-commander Grey, after he was captured by ISIS. With the help of US military patrol, he succeeds to free Grey and set on the escape from the country, while being hunted by terrorists. In the final epic battle, Grey sacrifices himself to save Ivan and a little abandoned Syrian girl, so he can return home to his loved ones 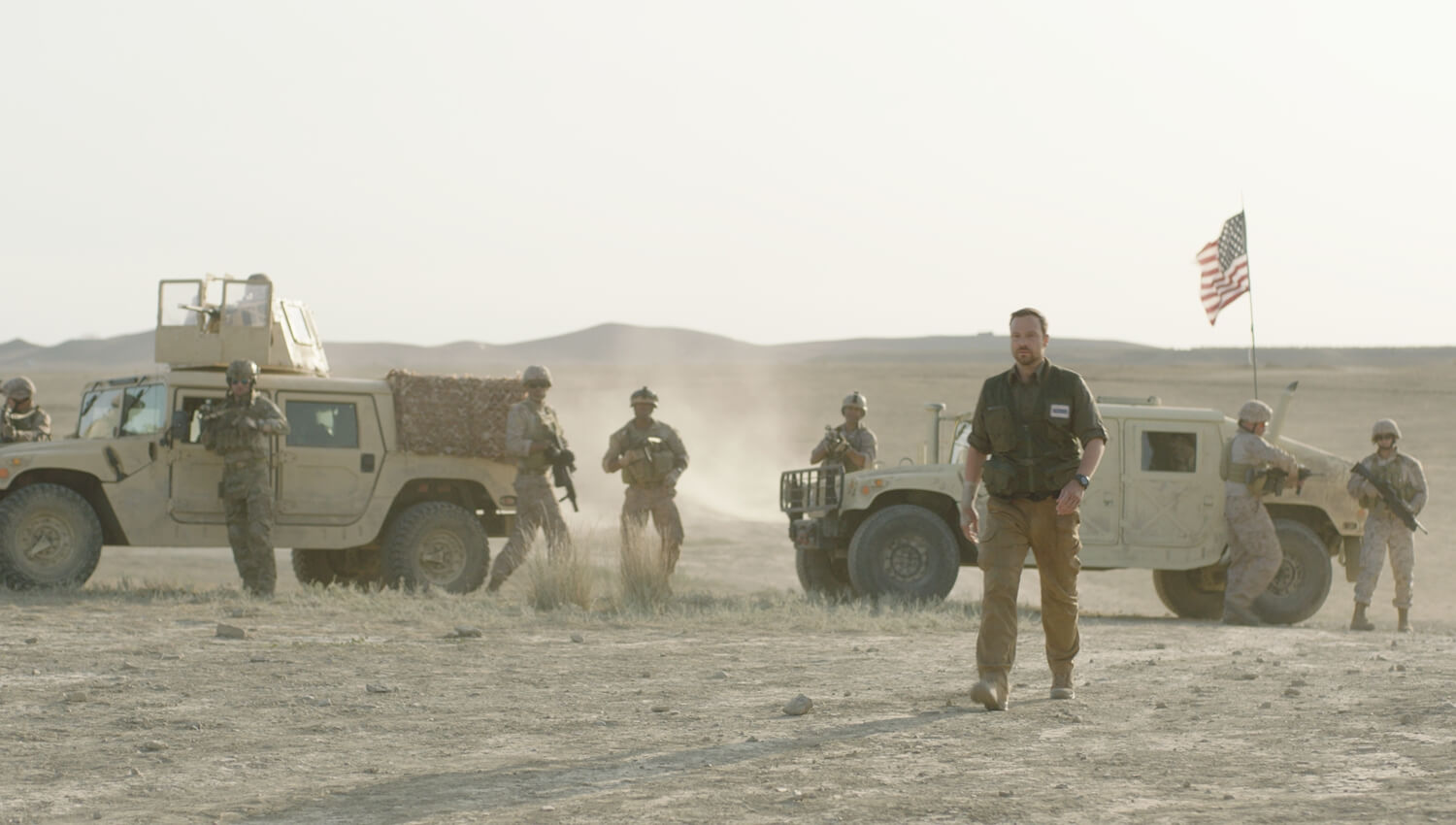 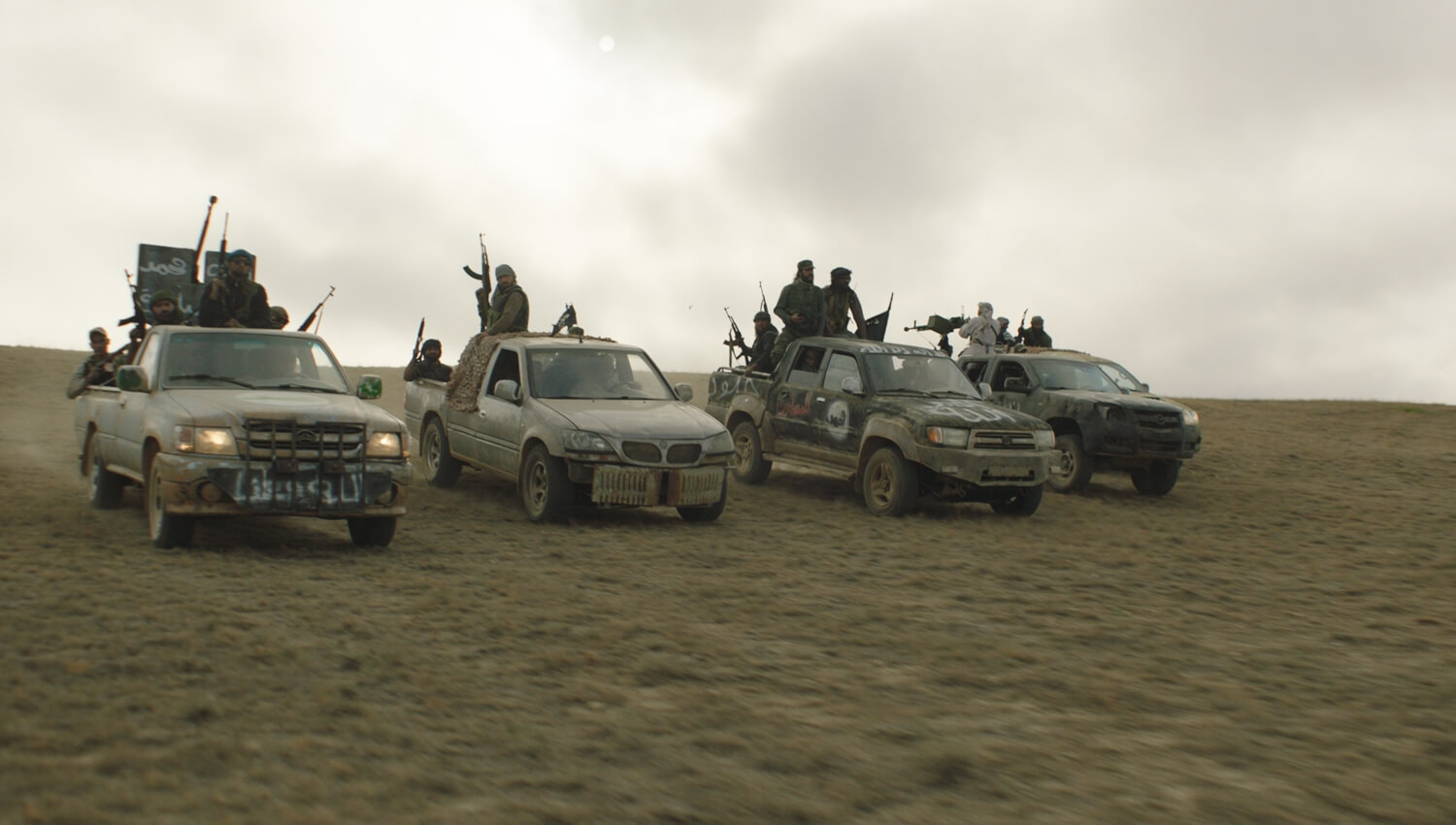 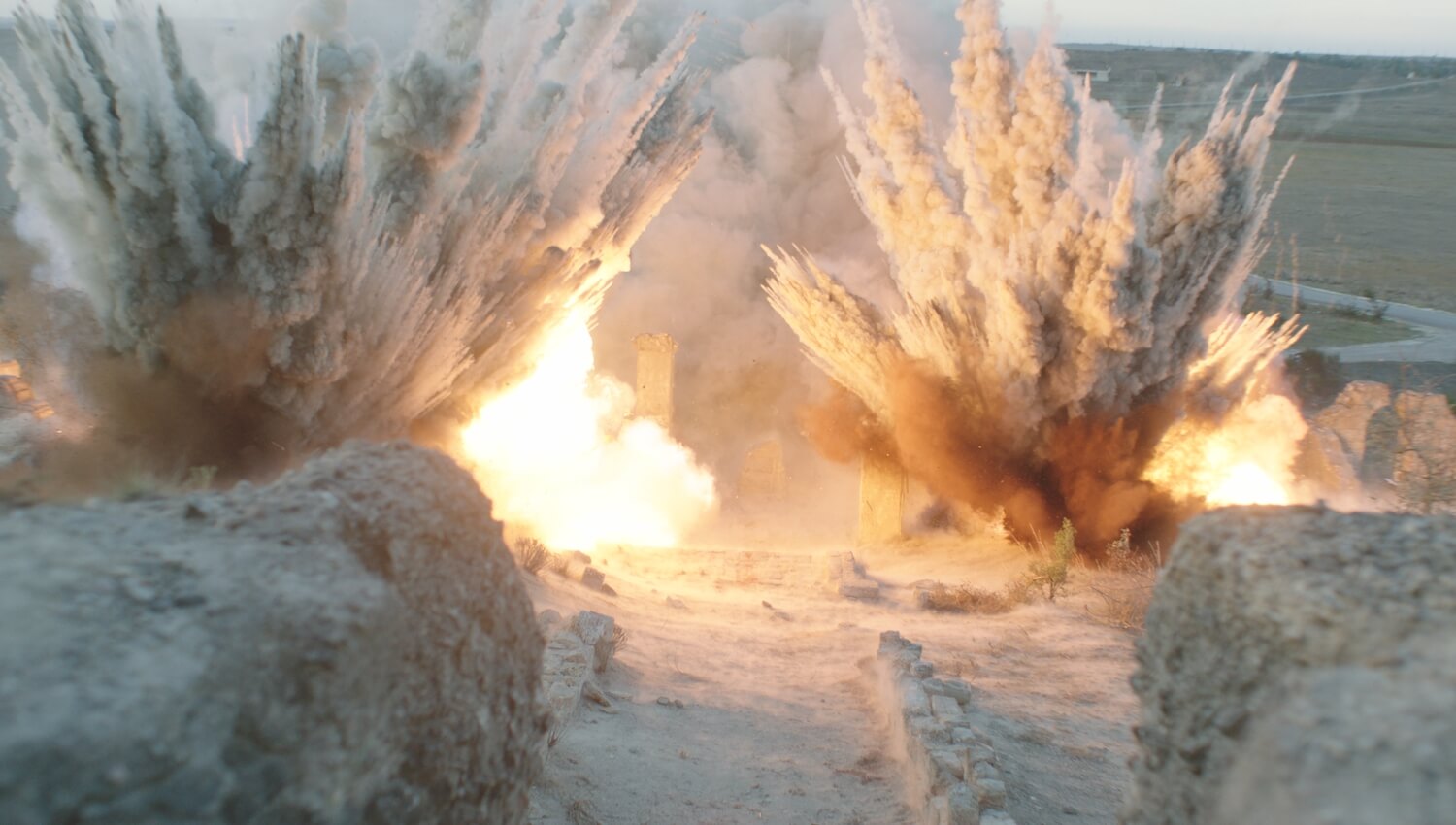 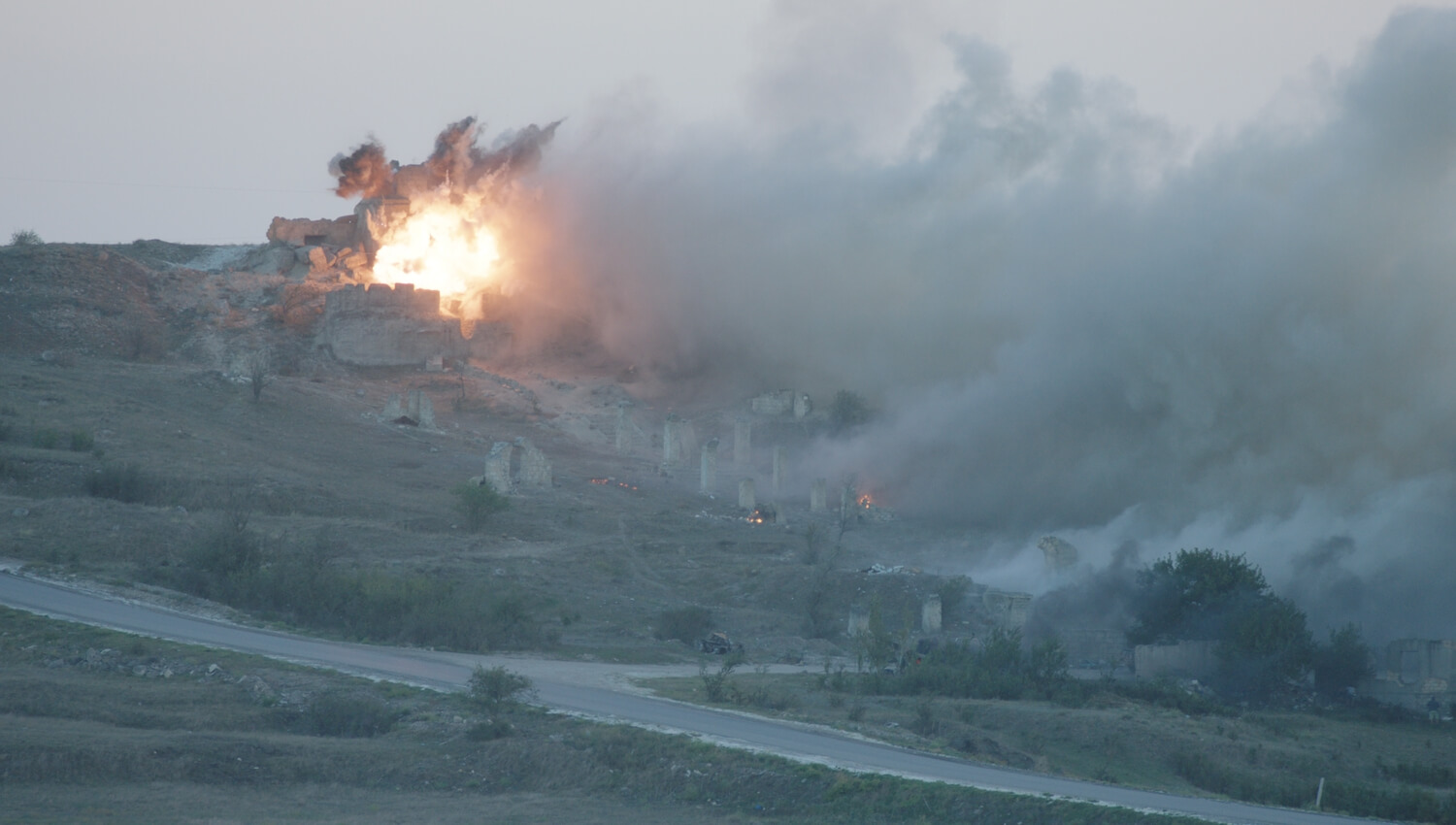 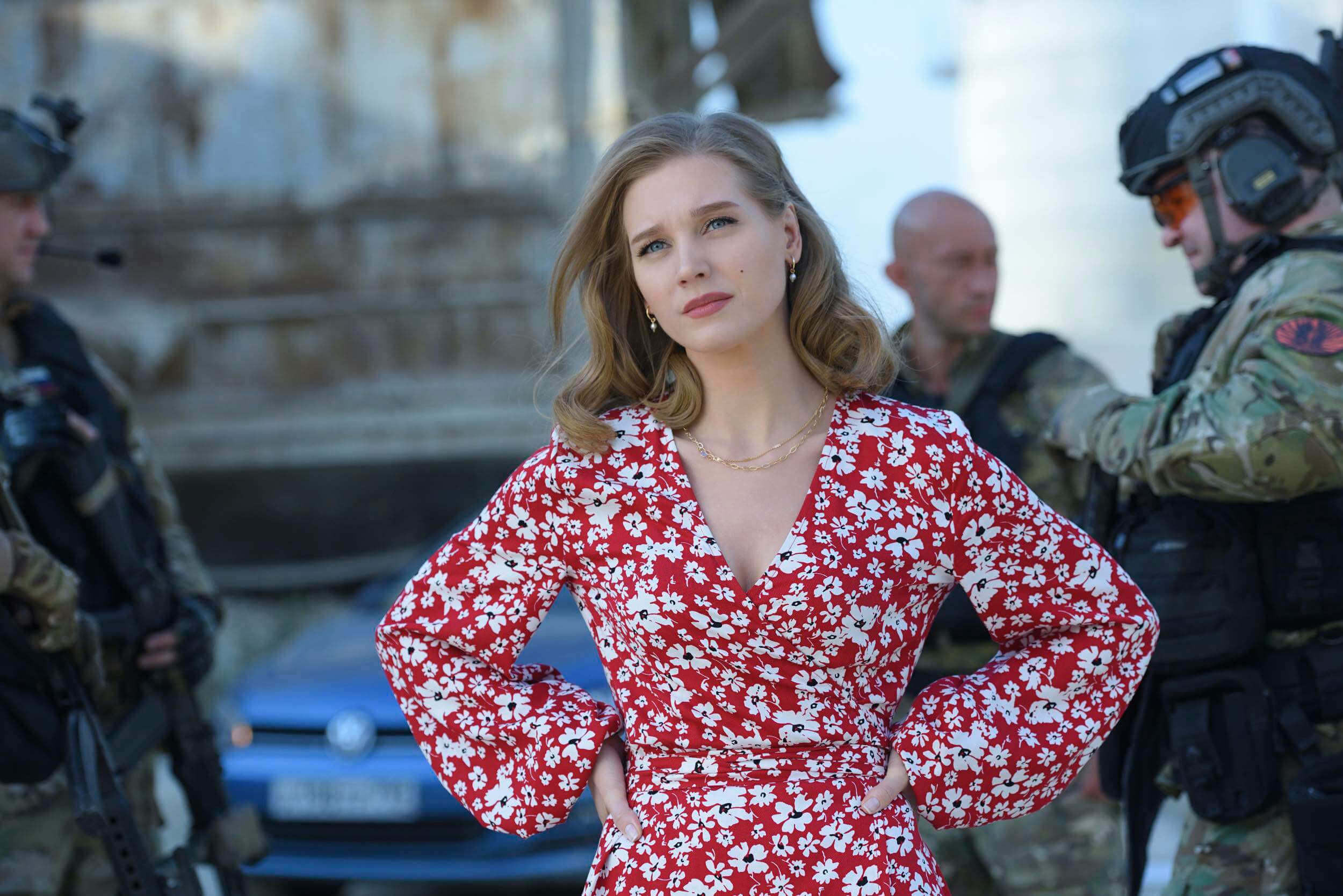