How to Save the Immortal 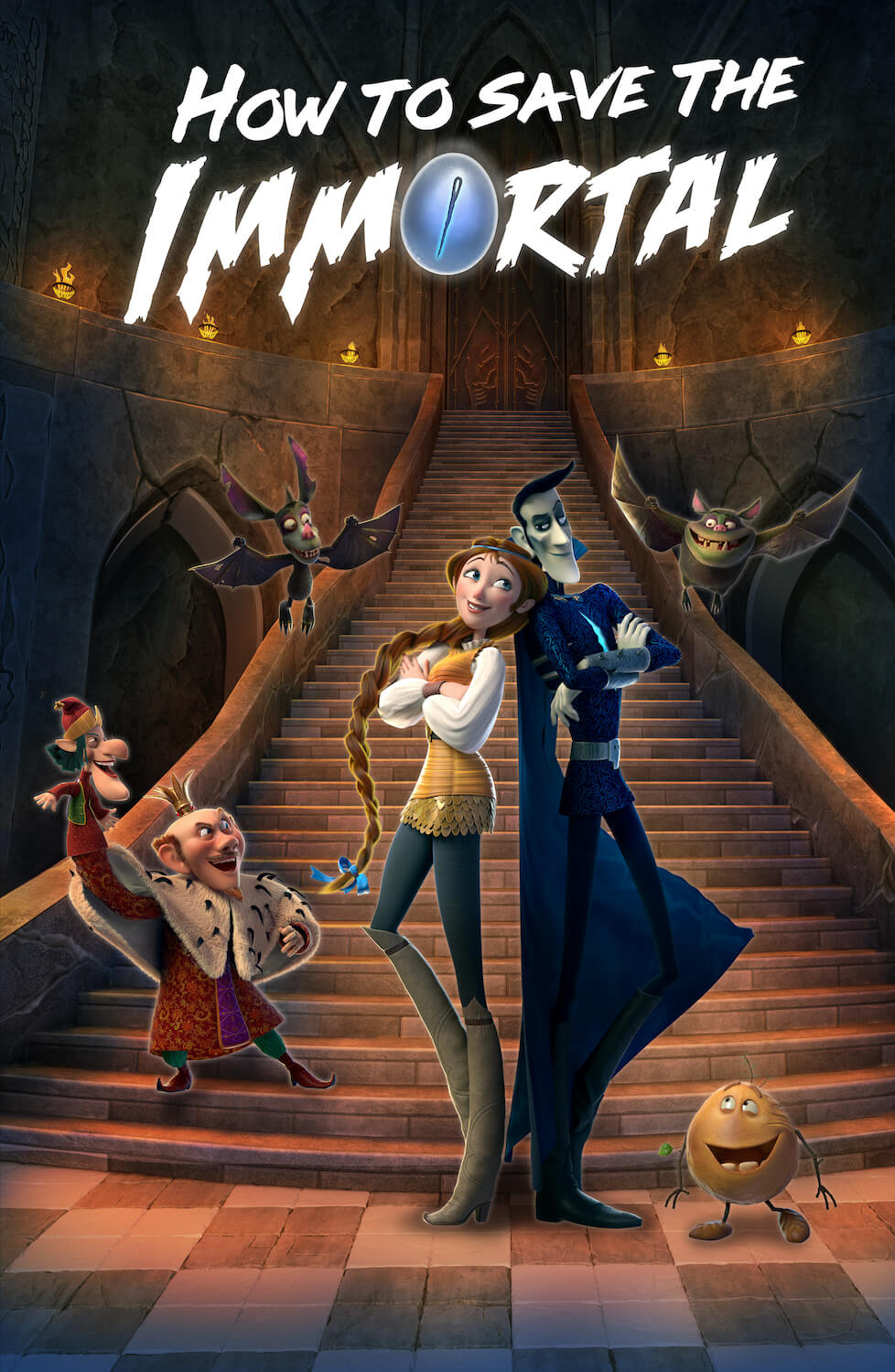 Threatened to be taken by the underworld sorceress, Drybone the Immortal is forced to kidnap the warrior girl Barbara the Brave, as part of King Lentil's evil plot to take over the world. But when all seems to be lost, Drybone is willing to sacrifice his immortality to stop the evil King and win over Barbara's affection.